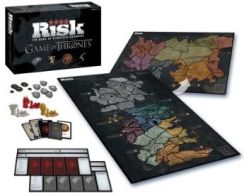 ?Historia cen dostępna jest po zalogowaniu się. Dzięki niej możesz sprawdzić aktualny trend cenowy, wzrost lub spadek ceny oraz sezonowe obniżki cen produktów.
Opis i dane produktu RISK Game of Thrones Edition.
a game of risk, you say?You've been playing Risk since you were a kid. And you know a thing or two about marching your armies around the world to win the game. Kamchatka to Alaska? Yup. Pushing across from Brazil to take the continent of Africa? Sold plan. Holding Northern Europe as your base of operations to conquer the board? Great strategy!Don't you wish there was another world you could spend your time conquering from your friends? Well, you're an adult now, and you're into adult shows like Game of Thrones. What if you could conquer Westeros? Well, now you can. With this RISK Game of Thrones Edition. Themed after the original version's gameplay, this set is designed to let you play to conquer Westeros. Or you can even flip it over to play for Essos! The gameplay's been altered to fit into the world of Game of Thrones. But now you can sail from the Westerlands to the North via Pyke. Or storm The Trident from the Mountains of the Moon. Or use the Reach to set up your base of operations for Westerosi domination! FROM USAOPLOGYThis Game of Thrones Risk comes with the classic Risk gameplay that you know and love, but with locations, cards, and characters inspired by the hit HBO series. The real deal, this game is HBO and Game of Thrones officially licensed. Manufactured by USAapoly under license from Hasbro, each of their unique board games comes "with a twist." And the twist for this game is, of course, Westeros!Get game night rightThis game is recommended for ages 18 and up, due to the adult themes contained in the show. Suitable for gameplay with 2 to 7 players, this set contains over 650 total game pieces for play. For hours of fun inspired by your favorite show, make sure you have this Risk Game of Thrones Edition ready to go on game night! 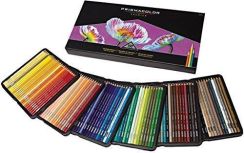 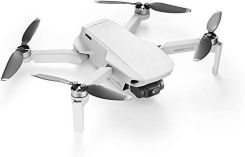 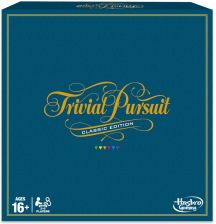 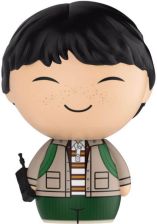 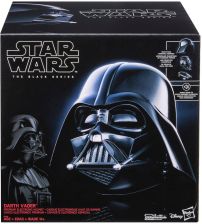 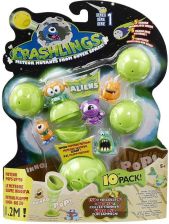 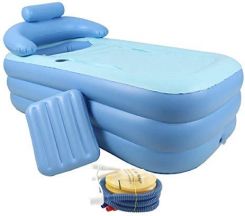